Zac Cota came back to school at CCV to launch his second career. It all started with a male hooded merganser.

Out for a walk one day along the Winooski River, he saw a bird he’d never seen before. He snapped a photo, and later identified the bird as a hooded merganser. He says he became addicted to going outside, finding things he’d never noticed before, and then finding out what they were. Before long, his love for the outdoors inspired him to move on from his career in healthcare.

A friend recommended that he get started at CCV, and Cota began working toward a degree in STEM studies. He says this gave him the flexibility to explore his options in biology and environmental science. After graduating from CCV in 2016, he continued on to the field naturalist biology program at NVU-Johnson. “All of the classes I took at CCV were directly applicable to what I was learning and doing at Johnson,” he says.

At the end of his time at CCV, Cota signed on for an internship at Montpelier’s North Branch Nature Center, which turned into two years of service as an AmeriCorps Teacher Naturalist. He recently accepted a full-time position at the Nature Center.

On a recent Wednesday morning, CCV instructor Jennifer Guarino’s Forest Ecology class met Cota at the Nature Center; as a service learning project, the class was there to volunteer with NBNC’s study of the Eastern red-backed salamander. After introductions and an overview of the study—and after sharing his own CCV story with the students—Cota led the class through a tall meadow and into the woods.

They started out by simply looking for the tiny amphibians—Cota says they are the most abundant vertebrate in the Eastern forests. The class then worked to set up two transects on the forest floor alongside a small creek bed, each containing a line of ten square “cover boards” that are meant to mimic detritus, a prime habitat for the moisture-loving salamander. Cota says the site will remain set up into the foreseeable future, and will be used as a teaching tool with groups such as local elementary school students, who will help record data on the salamanders come fall. The data collected at NBNC will be part of a national project.

Like all CCV classes, students came to Guarino’s Forest Ecology class from different backgrounds, and for different reasons. Nicole Dawson graduated from Craftsbury Academy eight years ago. “I’m in my current job and I hate making minimum wage,” she said. Forest Ecology is one more step on her path to a new career. “I’m going for wildlife management to be a game warden.” After completing her associate degree, she plans to continue her studies at UVM. Despite the fact that game warden positions in Vermont are competitive, Dawson says, she’s confident that having her degree will give her options. “It will be useful no matter what.”

Eric Mackey calls himself a ten-year degree student. He started college at UVM in 2010, but left for personal reasons when he was just 11 credits short of his degree. He was working as a painter and carpenter until two years ago, when he suffered a traumatic brain injury in a skiing accident. “I can’t work on ladders anymore,” he says. “So I needed to finish my degree to change careers.” In addition to Forest Ecology, he’s taking three other CCV classes this summer—he says he realized it would be a fraction of the cost to finish his classes at CCV. “I was very happy about that.” Those credits will transfer easily back to UVM, and he’ll finally be able to complete his degree in environmental studies.

Instructor Jennifer Guarino has been teaching at CCV since the fall of 2011. “I really appreciate working with adult learners,” she said. “They’re here for their own reasons.” She’s been an environmental educator for 35 years, with a primary focus on riparian ecology. Her background includes working for a variety of environmental research and education organizations here in Vermont, a 4-year stint with the Asia Foundation in Mongolia, and, after earning a graduate certificate from Champlain College, a recent foray into mediation.

She’s brought many CCV students to the North Branch Nature Center over the years, but hasn’t worked with a staff educator before. She hopes the salamander study, and the relationship with Cota, will open the door to future service learning opportunities for CCV students. “Hopefully this is the start of something really exciting.”

And for his part, Cota says working with CCV and other local organizations is mutually beneficial. “One of the things that motivates me is getting people engaged in science at a time when people are increasingly skeptical of science, and disengaged from the process,” he says. “My hope is in partnering with CCV to bring students—especially environmental science, ecology, biology students—here to the Nature Center, and actually engage them in doing science and having a meaningful experience in being a scientist; I think that’s the best way to learn about the scientific method—to actually do it.” 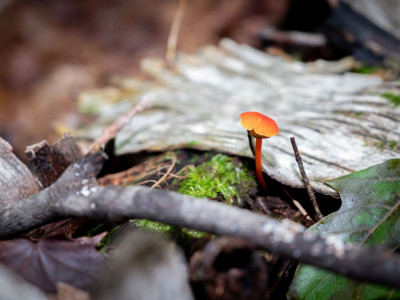 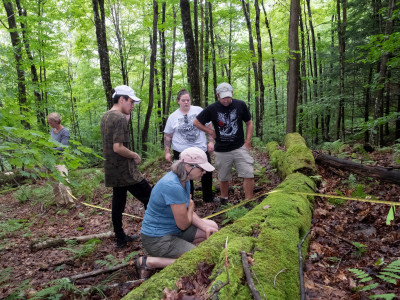 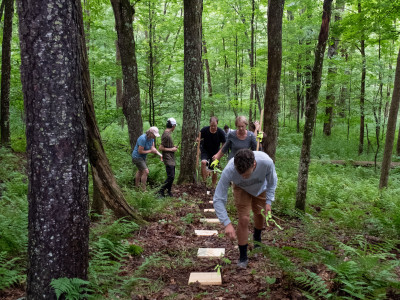 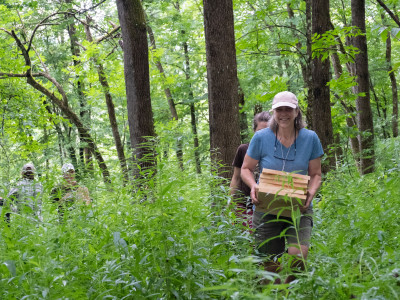 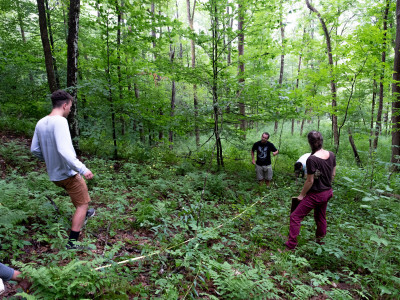 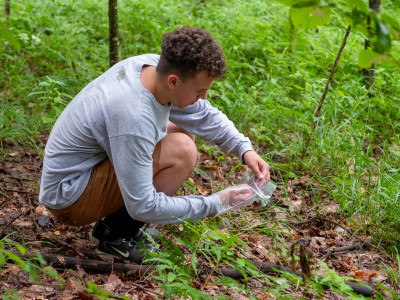 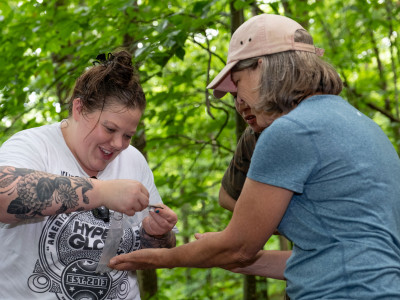 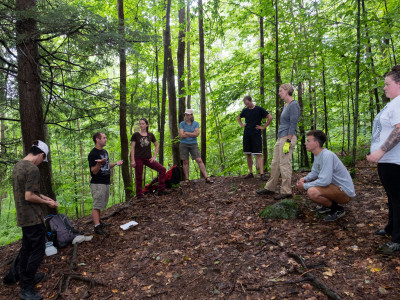 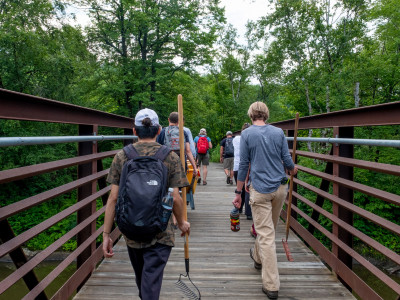 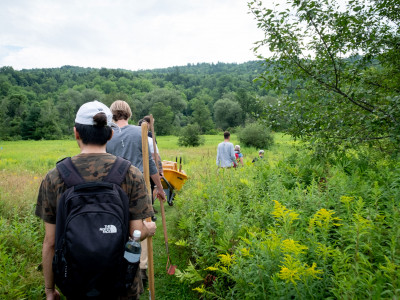 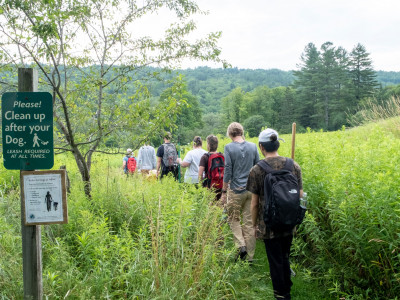 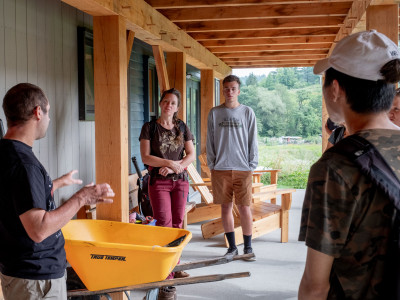 Here’s the latest roundup of news and announcements from CCV students, faculty, and staff. Happy reading, and don’t forget to share your own Notables with us by emailing marketing@ccv.edu! Michael …
Read More

For more than a decade, CCV has recognized outstanding faculty with its annual Teaching Excellence Award. This year, three faculty members were honored with the award during fall semester kick-off events at the Winooski and Upper Valley academic centers.
Read More

Art classes at CCV are typically taught in-person at CCV’s twelve academic centers, but with the fall 2020 semester consisting primarily of remote learning, instructors had to adapt their classes …
Read More